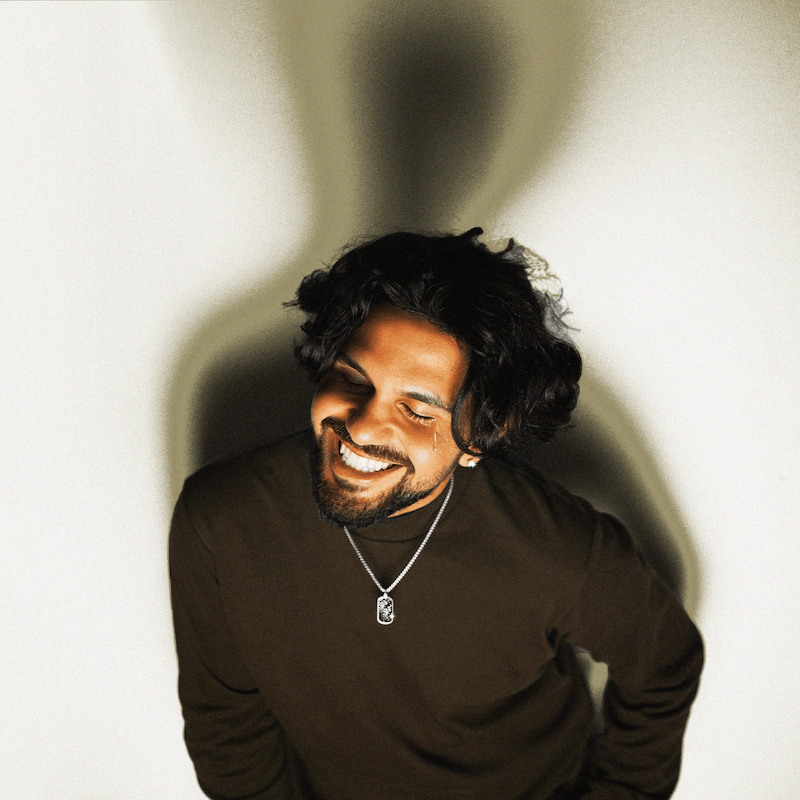 Aries is an artist of many talents: rapper, singer, producer, director, graphic designer, illustrator. Quickly proving himself as a visionary force with a cult-like following, the 24-year-old’s genre-fusing music, blending hip-hop and alternative influences, has gained him a legion of die-hard fans worldwide with over 50,000 tickets sold across North America, Europe, Australia and New Zealand, and over half a billion streams online.

Originally growing his fanbase of over 450,000 subscribers on YouTube by recreating beats of popular songs in under two minutes, Aries independently released his 2019 self-written and self-produced debut album WELCOME HOME, which now garners over 300 million worldwide streams. He followed that up with his 2021 sophomore album, BELIEVE IN ME, WHO

BELIEVES IN YOU, which debuted among the top 10 most-streamed debut albums globally on

release. Its lead single, ONE PUNCH, was included in NBA’s 2K22 video game soundtrack and was synced across multiple ESPN Sports channels.

As his fanbase and music continues to grow globally, Aries has jumped head first into endeavors that many artists are afraid to go. In 2021, he launched his own annual music festival WUNDERWORLD Fest which featured performances from Tobi Lou, Brakence, Deb

Never, and SSGKobe. Aries also launched the WUNDERWORLD clothing brand which featured a limited-edition album-themed sneaker that sold out in less than one minute at $749 a pair.