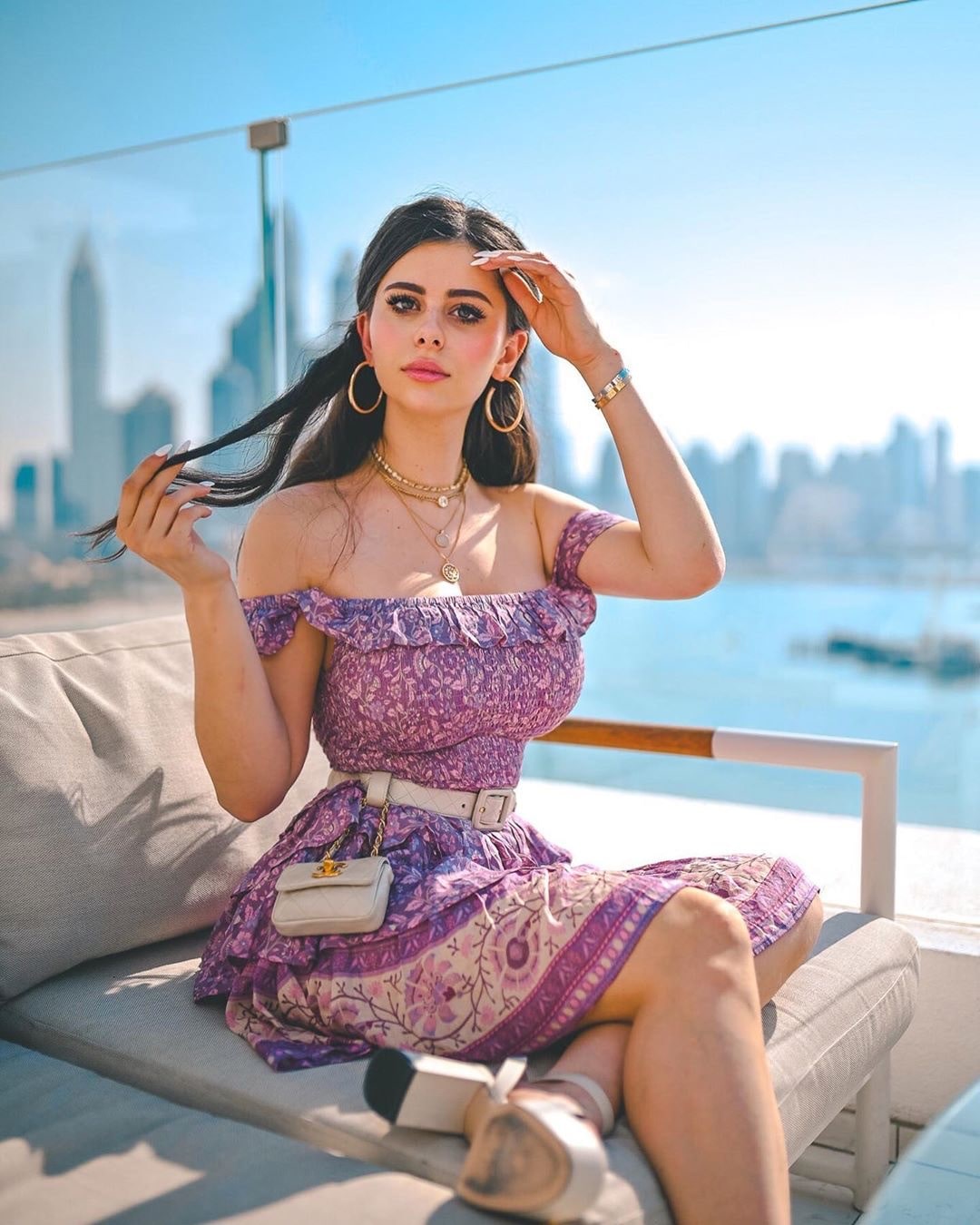 "A long time ago, I created a place in my mind called Azzyland. It was my sanctuary; an escape where everyone is treated with kindness and love. Then something amazing happened. Azzyland became real." Azra “Azzy" Bajrami is the founder of Azzyland and one of the most popular content creators in the world. She’s been officially recognized as one of the Top 10 most globally viewed YouTubers — and the only female on that list — having achieved 1.9 billion views in 2019 alone. A proud Canadian with a Double Honours degree in Chemistry and Biology, Azzy gained early notoriety as an international cosplayer, appearing as an official guest and panellist at major fan conventions in several countries. Her popularity soon led to appearances on highly-viewed YouTube shows, and eventually, the launch of her very own platform: Azzyland. The channel’s early content was largely fuelled by her love of gaming but has since evolved to include lifestyle, vlogging, and reaction video content — attracting over 12 million subscribers along the way. "It grew into a living, breathing community that connects millions of people through a platform of positivity,” says Azzy. "A place where everyone is encouraged to embrace and express the truest version of themselves."