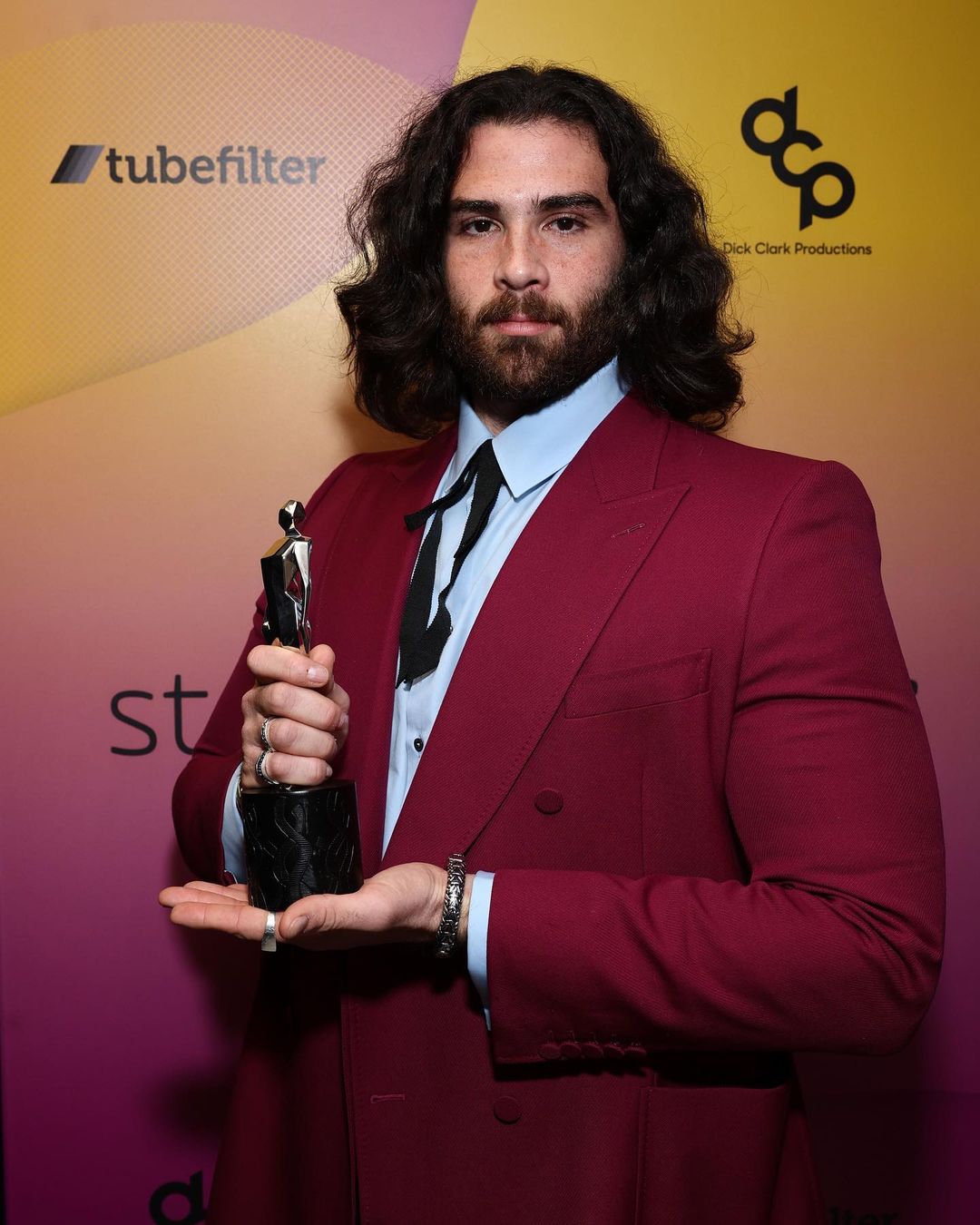 Hasan Piker is the pioneer of pop culture and lifestyle content on Twitch, where he is one of the platform’s top creators. Having previously covered pop-culture news on Pop Trigger and regularly contributing to Buzzfeed and TMZ’s TooFab, Hasan exploded onto Amazon’s Twitch over recent years, amassing over 1.8 million followers and over 100 million views. While he has garnered upwards of 227,000 concurrent viewers with his commentary alone during election season, Hasan's versatility is also brought to the forefront during his variety video game streams where his audience is ingrained in his entertaining and authentic personality.