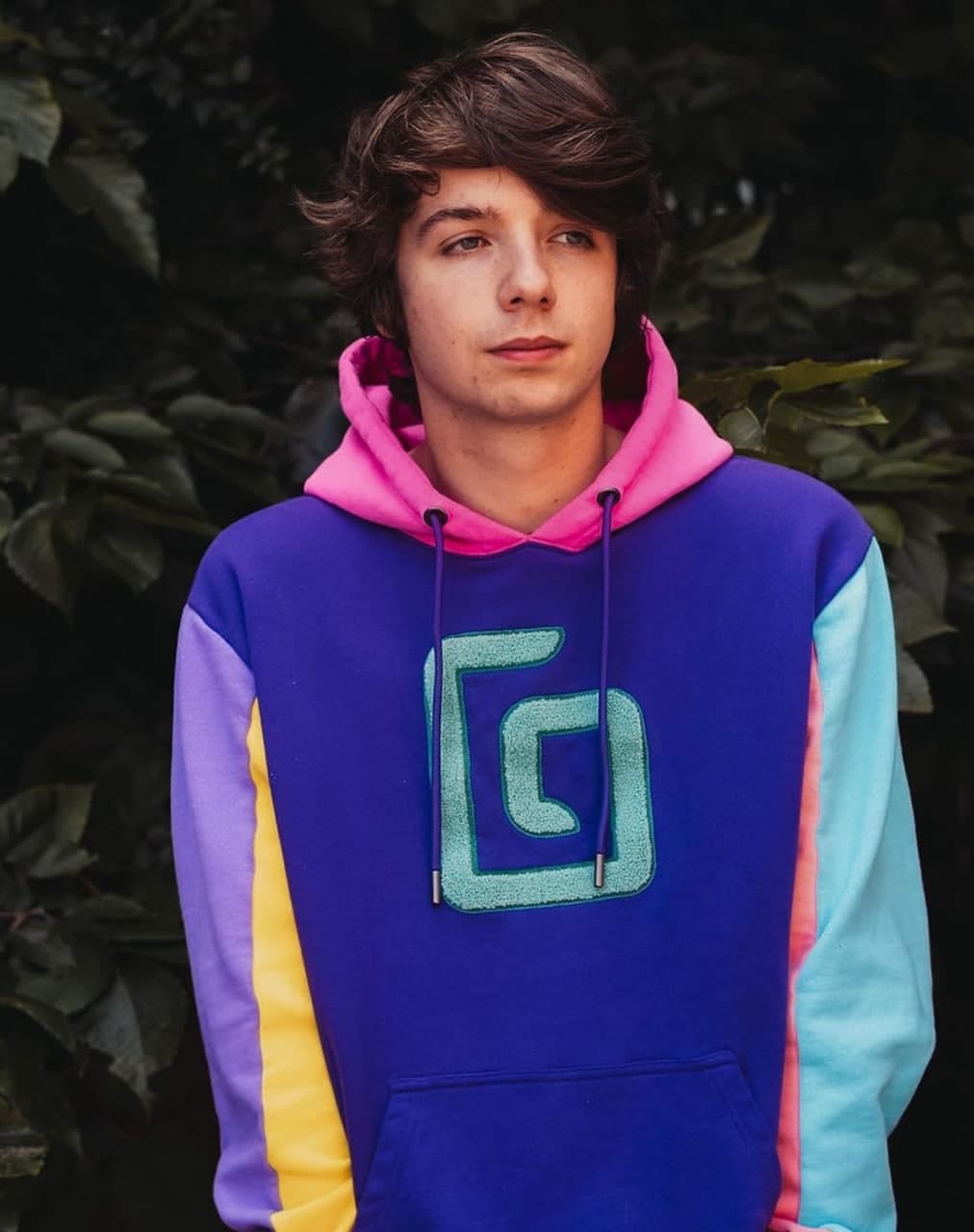 Co-star on the massively popular MrBeast YouTube channel, Karl is also one of the most popular streamers on Twitch who’s built a massively engaged fanbase across every platform. Karl’s variety gaming Twitch channel, Karlnetwork, averages over 30,000 live concurrent viewers while his story-based Minecraft channel, Karl Jacobs, is the 2nd largest channel on the platform with more than 100,000 average concurrent viewers. In addition to being a MrBeast frontman and a prolific livestreamer, he performs extremely well on other platforms. Karl also dominates on TikTok, where he averages over 4M views per post, and Karl's YouTube channel earns over two million views per YouTube video, while his Podcast, Banter, bumped Joe Rogan from atop the Spotify charts on release and is regularly in the top 10 overall podcasts in the world. He has since leveraged his platform to initiate several large partnerships with blue-chip brands, including his Creative Ambassador position at Journeys as well as releasing his own Burrito Menu Item at Chipotle.