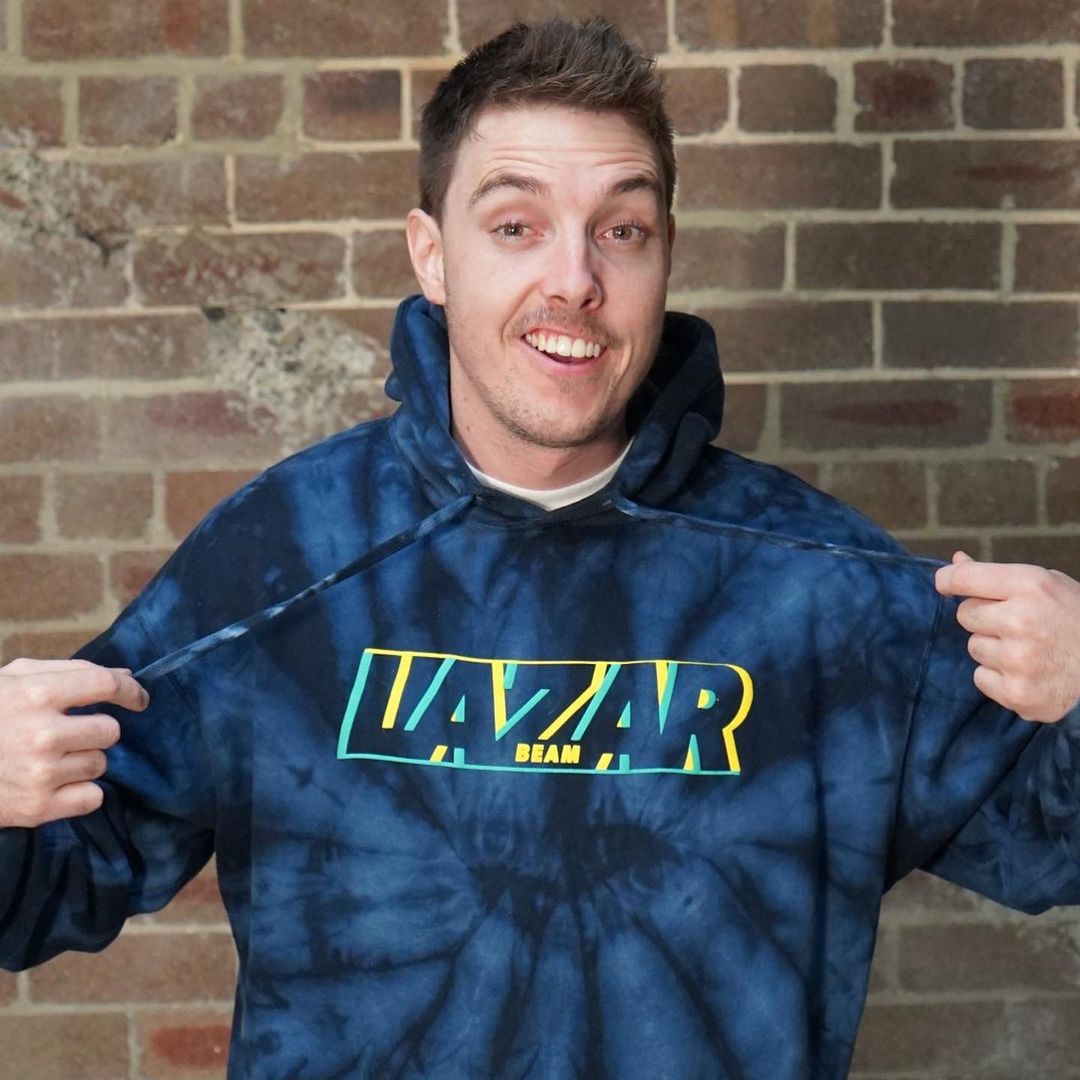 Lannan Eaco, beer known as LAZARBEAM, is one of the most viewed gamers in the world. Having recently transitioned towards VOD content on YouTube, Eaco has led the platform in said category as well as livestreaming in the past, dwarfing all other creators with his NEARLY 100 MILLION MONTHLY VIEWS. In 2019, he was one of the TOP 10 YOUTUBERS IN ANY CATEGORY according to Variety, achieving the most viewership out of any Fortnite content creator, as well as becoming the most watched Fortnite Youtuber in the world within a year of becoming an exclusive YouTube livestreamer. He is one of the few creators in the world who has been able to reach 15M VIDEO VIEWS IN A SINGLE DAY, so it’s safe to say that Lannan is the epitome of premier Fortnite content.