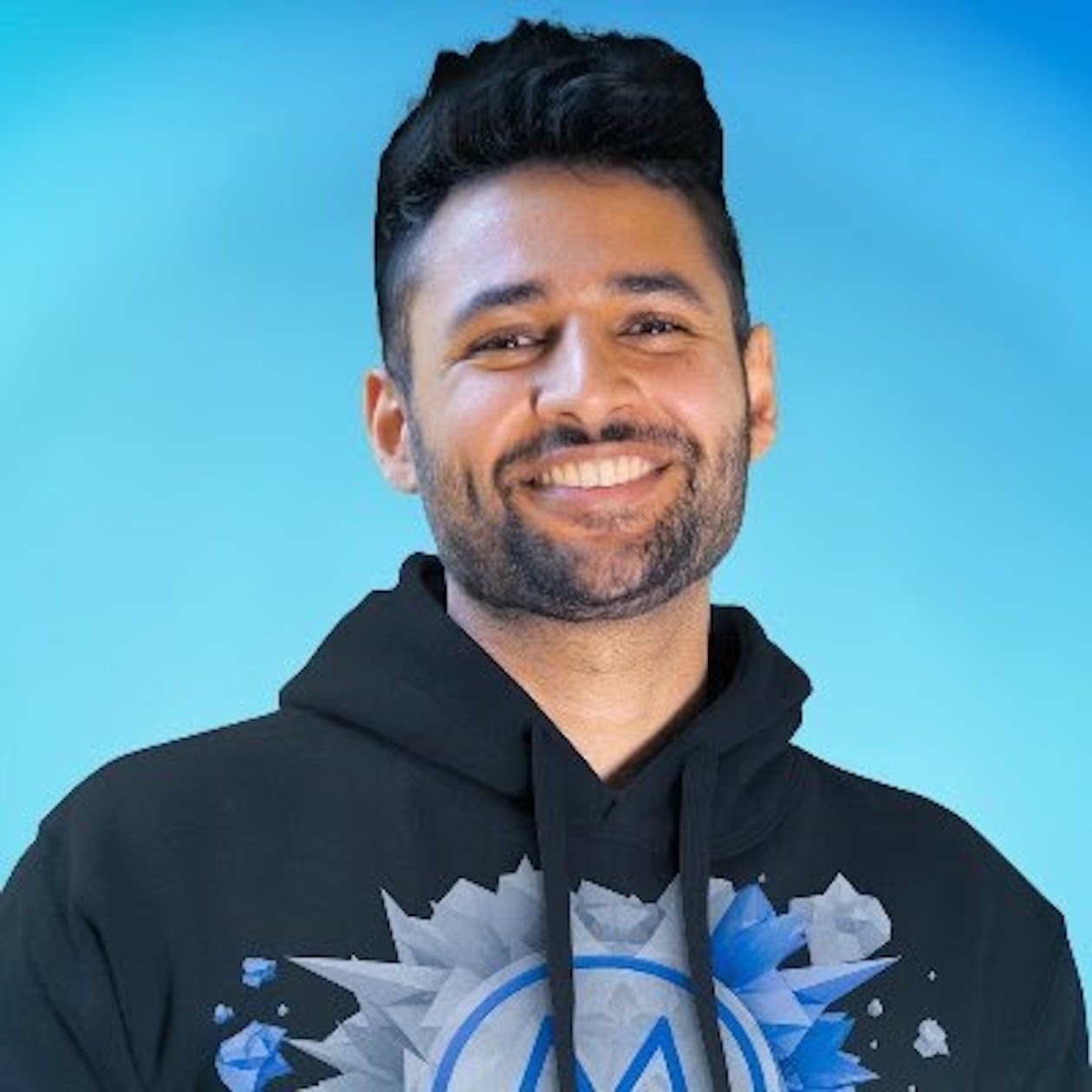 Arun Maini, better known as Mrwhosetheboss, is one of the largest tech creators on YouTube. Mrwhosetheboss has gained global acclaim as the authority on smartphone review and tech gadgets. He has the impressive ability to make anything tech interesting, from honest reviews to helpful hacks. Arun masterfully blends expertise with entertainment. You can count on him for trustworthy insights on the latest smartphone or gadget, or to reveal the most over-the-top devices, such as a $200,000 smartphone. He has been a staple in the YouTube tech community for over a decade and continues to inspire millions of people every day. His passion for tech started at the ripe age of 14 when his older brother gave him his first Android smartphone. Arun embodies the idea that passion and curiosity, mixed with creation can make anything possible.