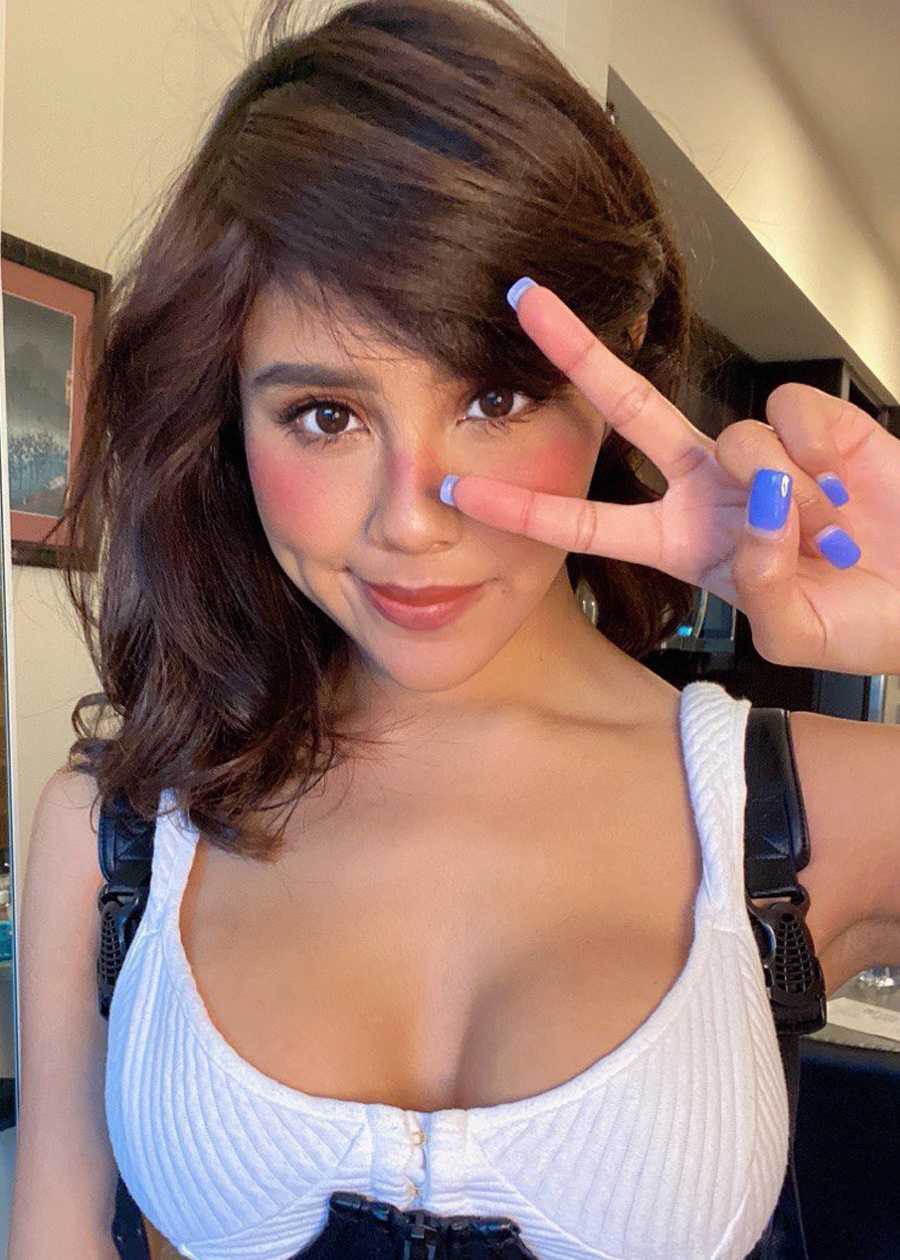 Neekolul is a dynamic content creator who doesn’t just focus on one platform, but rather utilizes nearly every major platform with equal success. She’s a hybrid of a gaming and lifestyle creator with TikTok and Twitch being her most known platforms. She mixes her content between cooking, gaming, formatted shows, unboxing collectibles, and more. This is further emphasized with her being a member of the gaming-lifestyle esports organization, 100 Thieves, where she regularly appears in content with other massive creators. As a first-generation Mexican-American who’s fluent in Spanish, Neeko feels strongly about empowering others and uses her influence to champion people of color and women in the community. She’s leveraged her broad influence to work with blue-chip brands such as Gucci, Rockstar, Amazon, Levi’s and Baskin Robbins.