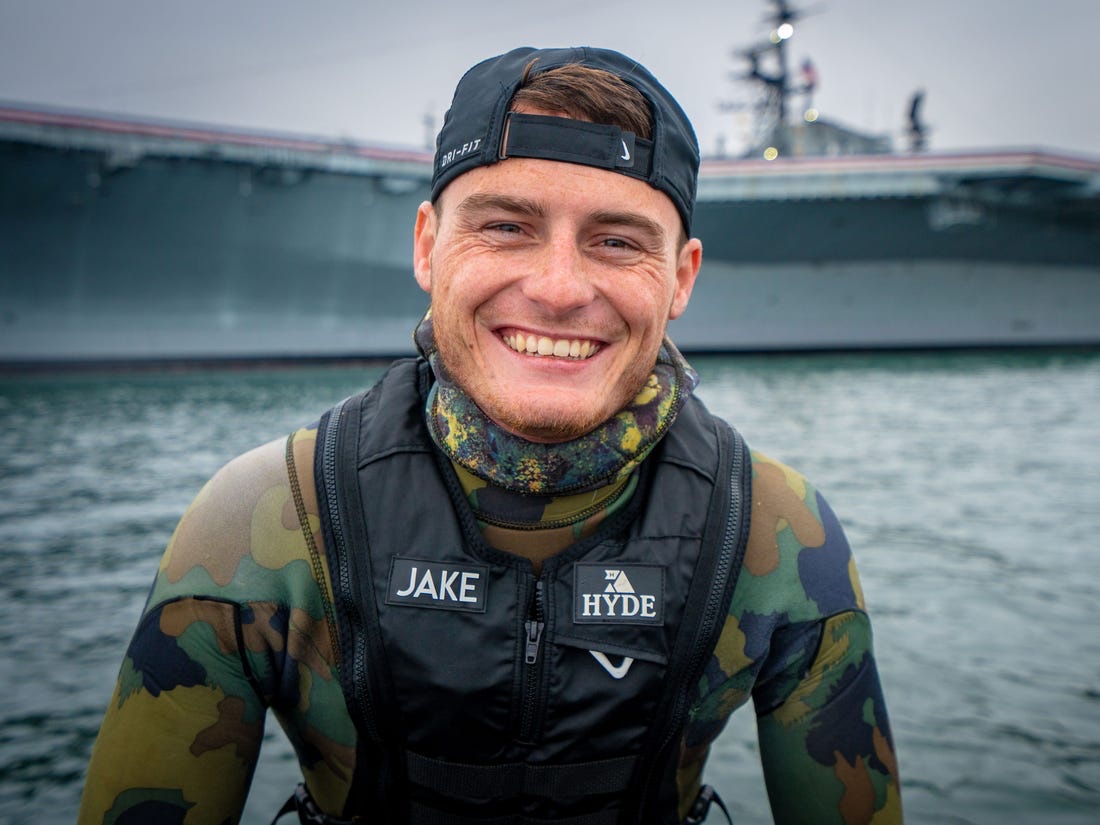 Jake Koehler, aka Scuba Jake, is the largest underwater treasure hunter on YouTube, with over 10 million current subscribers. Hailing from Columbus, Georgia, Jake is a skilled and passionate scuba diver who sets off on adventures to explore what may have fallen to the floors of lakes, oceans, canals, rivers and more. His finds range from lost iPhones and GoPro’s, to murder weapons and lost wedding rings (Jake returns them to rightful owner whenever possible!). Now a staple in one of YouTube’s most unique genres, Jake has also branched out and collaborated with others massive creators and public figures (Logan Paul, Steve-O), as well as partnered up with major organizations like the U.S. Navy to do his own EOD mission. Scuba Jake has built a dedicated fanbase that tunes in to see what adventure Jake and the rest of his treasure-hunting crew (best friends Jiggin’ With Jordan & Yappy Twan Twan) have embarked on.