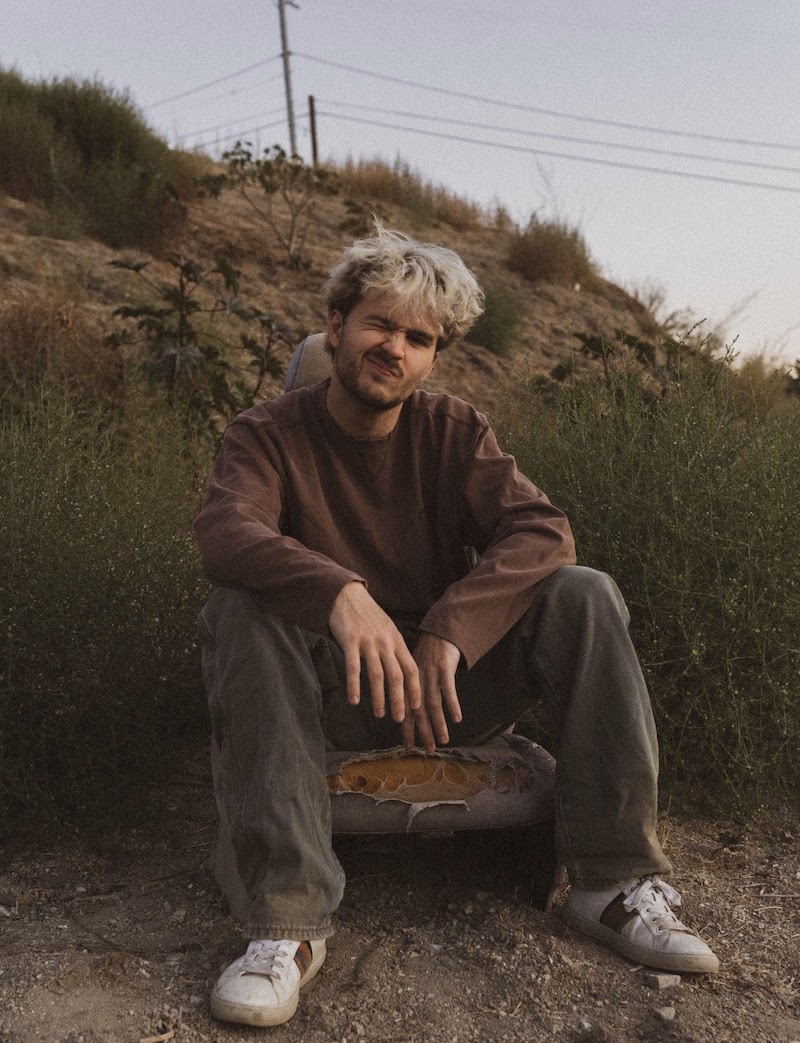 Tsubi Club is an independent artist and project started by Soren, simply described as “a composite of music and visuals that combines everything I think is cool.” The project was launched in 2021 with the debut single “Burbank House” which has accumulated over 5 million streams to date and received press coverage from publications such as Lyrical Lemonade, Ones To Watch, Sheesh, and VI/NYL (Nylon Japan).

Heavily inspired by anime, Tsubi Club is also known for promoting the visual artists that he admires as much as his own music, making him a favorite within the online art community. The power of that community is currently being harnessed on an open-source collaborative physical artbook direct by Tsubi Club titled :GROUNDWORKS, an effort that includes the works of over 70 visual artists with profits split equally between all contributors.

With only one song to his name, Tsubi Club has already supported Aries on his Australia & New Zealand tour playing to over 3000 fans across 6 cities. Tsubi Club’s highly anticipated second single “Laced Up” is scheduled for release in November with the :GROUNDWORKS artbook set to follow soon after.