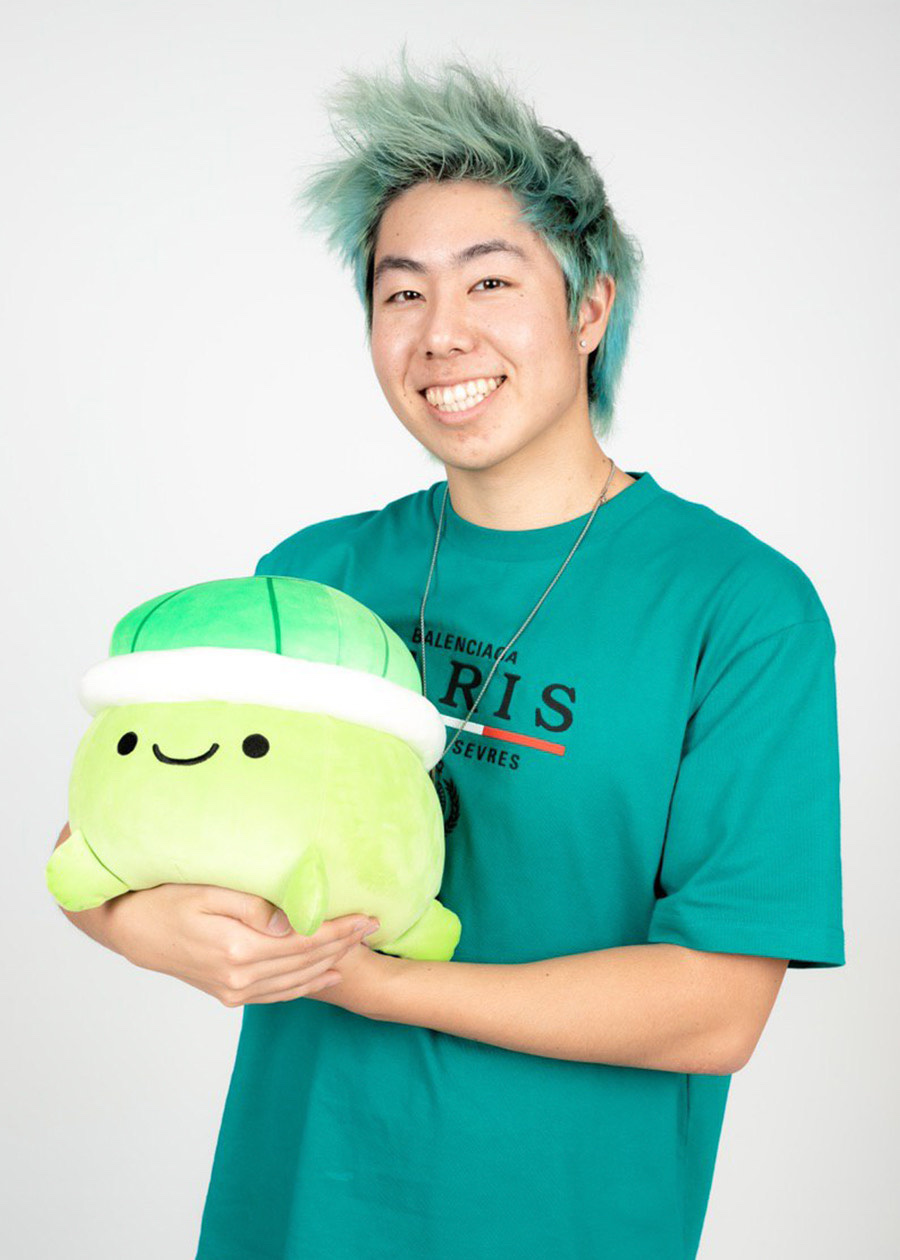 Self-taught comic book artist and philanthropist Zach Hsieh, aka ZHC, runs one of the largest channels on YouTube amassing over 10 million subscribers. Zach takes the meaning of the word “creator” to another level, using pencils and inks to create dazzling designs on just about anything, ranging from traditional canvases, to the newest iPhone, and even on a brand new Tesla. Originally from San Jose, CA, Zach began filming art tutorials, challenges (“Drawing for 10 Hours Straight!”) and vlogs with his girlfriend Michelle. As the popularity of ZHC skyrocketed, Zach began incorporating wild philanthropy into his videos with giveaways and contests like “Customizing Everything In An Apple Store, Then Giving It Away” and “Last To Stop Customizing Gets Tesla!”. Now as a staple in the YouTube community, Zach has collaborated with fellow juggernaut creators like MrBeast, and Charli D'Amelio consistently releasing viral hit after hit. Zach’s eye-popping content is both hilarious and inspiring, making him one of the best creators for an entire family to enjoy.